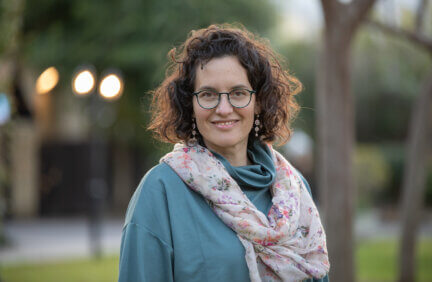 Inbar Bluzer Shalem is one of the founders and the CEO of Rashut Ha`Rabim. Previously, Inbar founded and directed Haifa Hillel and  was the first Hillel shlicha to the University of Massachusetts; she holds a BA in economics and an MA in humanitarian affairs through a joint program of Israelis and Palestinians in Italy. Inbar is the alumna of six pluralistic Batei Midrash programs in Israel. She has recently been ordained as a rabbi following completion of her rabbinic studies at Hebrew Union College. She also received an MA in pluralistic Jewish education from Hebrew University. Inbar is married and lives in Jerusalem with four of the most amazing children in the city. 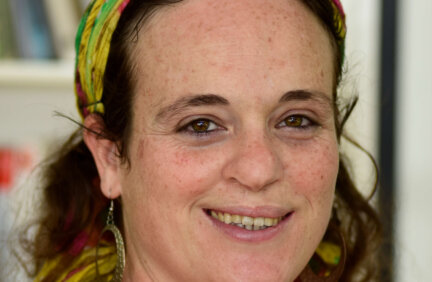 Born in Be’er Sheva, Bat-El currently lives in the Jerusalem neighborhood of Kiryat HaYovel with her husband Jonathan and their four children. Bat-El is a social worker and a dance-movement therapist, and is also a student in Public Administration and Policy. She managed the education and training department at the organization Aharai! following years of work in the field with the alumni association  and the vvolunteers of the national service program in preparation for the army. Bat-El managed the Southern and Central District of the Beit Midrash for Social Leadership for Me’Mizrach Shemesh. She strongly believes in dialogue among people of all ages, genders and affiliations. “And you shall love thy neighbor as thyself” (Leviticus 19:18) is Bat-El’s guiding principle. 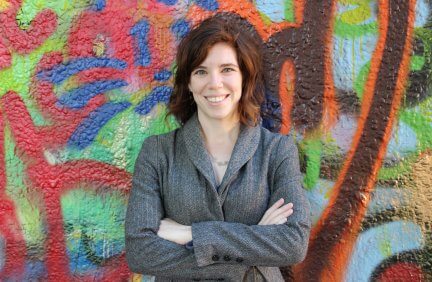 Tom is a native Jerusalemite. She holds a BA in Politics and Government and Gender Studies from Ben Gurion University. Tom is currently studying for a master’s degree in Creative Writing at the Department of Hebrew Literature at Ben-Gurion University. Tom began her professional career in social change as spokesperson for the Association of Rape Crisis Centers. Later she became involved in communications and production, especially in the cultural and music arenas. Tom writes, plays music and sings. She believes that music is among the most important connecting and healing forces. 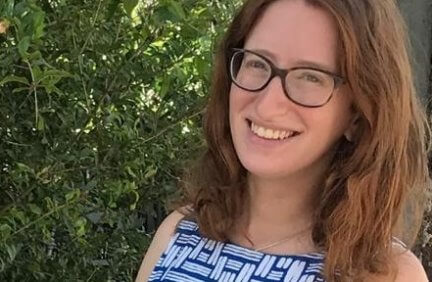 Sophia made Aliyah in 2014 from the U.S. where she grew up in a Conservative Jewish congregation. She was very active in her Jewish community at home. Since her aliyah, she has worked for youth movements in Israel and abroad. Sophia holds a Bachelor’s Degree in Theater and Yiddish from the University of Michigan, and is currently completing a degree in informal education at the Beit Berl Academy in Kfar Saba. Sophia currently resides in Kiryat Yovel.

Tali Prilutski, is a Jerusalemite by birth. She is currently a student of social work at the Hebrew University of Jerusalem.
Tali comes from the world of NGOs and welfare and has rich experience in managing various projects and courses in Israel and around the world. She has worked extensively with children and youth in the fields of education and entrepreneurship and has been an integral part of establishing conversations between young people in Israel and in the countries of the Abrahamic Accords: United Arab Emirates, Bahrain and Morocco. Tali was part of the first cycle of training “network influencers” in the “Israeliz” organization to change the international image of the State of Israel on social networks. Her life’s motto is: Try to see the good in a person. 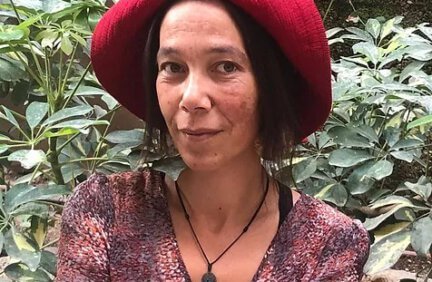 Esther made Aliyah from Holland in 1997 and has lived in Jerusalem ever since.  She has worked as an environmental educator, facilitating community building with people of all ages, and from diverse religious and cultural backgrounds. Previously she worked with the Society for Protection of Nature and collaborated with the Community Council with the support of the Municipal Environmental Department.
She joined the Jerusalem Green Fund team in 2019, working on various projects related to urban agriculture and community sustainability.
She has been active resident in Kiriyat Yovel for the past 9 years, taking part in a variety of forums and initiatives in the neighborhood.
Her main project is managing the Bustania community garden, creating a platform for environmental education, social events and community gardening.

Meirav Shuiki Fishman has been developing content and educational tours for groups from North America for many years. Her extensive experience includes excursions for groups of rabbis, leaders of Jewish Christian and Muslims communities, campus fellows, students and others. In her volunteer activities, Meirav has initiated the “Green Pilgrimage” tour programs – a journey that seeks to create a new message coming out of Jerusalem, which connects between people, their historical heritage and the natural environment, in a way that leaves a “positive footprint” within themselves and in their surroundings. 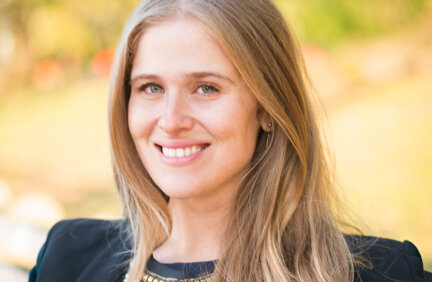 Shani Ben-Or is the first Israeli to become a Reform ordained cantor. Her home congregation is Kehilat Kol HaNeshama in Jerusalem. She has served in cantorial roles in Israel and around the world: as the cantorial soloist of the United Jewish Congregation in Hong Kong and as student cantor of Central Synagogue in New York. Shani received her dual ordination as a cantor and rabbi from Hebrew Union College in Jerusalem and New York. Shani is an active member of the Israel Movement for Reform and Progressive Judaism (IMPJ), both as a professional and lay leader. In 2013, she established T’lamim, a community of young Reform Jewish adults in Israel, and led their minyan in Jerusalem. Together with Boaz Dorot, she is the co-founder of the Nigunim Ensemble, a pioneering ensemble that creates, arranges, and performs sacred music to accompany religious services throughout Israel. Today Shani runs the contemporary track of Ashira Tehilot at the Schechter Institute Rabbinical School, a hub for community leaders focused on prayer and music. Shani aspires to establish a thriving liberal cantorate in Israel: one that is authentic and relevant to the multi-cultural climate of Israeli society, fluent in the musical treasures of Ashkenaz and Mizrachi Jewish traditions, and creates music for a variety of sacred spaces and occasions that are unique to eretz Yisrael. 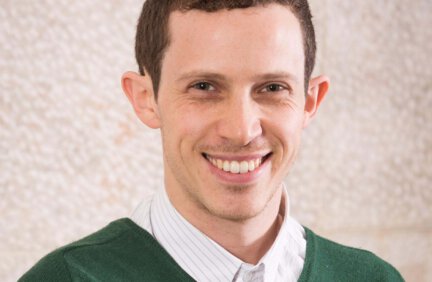 Yonatan is a rabbinical student, Weitzman-JDC Jewish Peoplehood Fellow, and Be Wise Fellow in Jewish Entrepreneurialism at HUC-JIR. Yonatan holds a joint B.A in Jewish Philosophy and Theater and a M.B.A from the Morton Mandel Social Leadership program.
Yonatan began dancing at an early age and has since dedicated much of his life to dancing, training, and performing in diverse movement techniques. For the past two years, he has integrated his spiritual and movement experiences, founding his signature “MoveMeant – Embodying Sacred Texts” workshops. Alongside world-class musicians, Yonatan has co-created workshops in diverse Jewish settings in Israel, India, and the US. Yonatan originates from Jerusalem and is an experiential educator, a dialogue facilitator and social entrepreneur.
?>